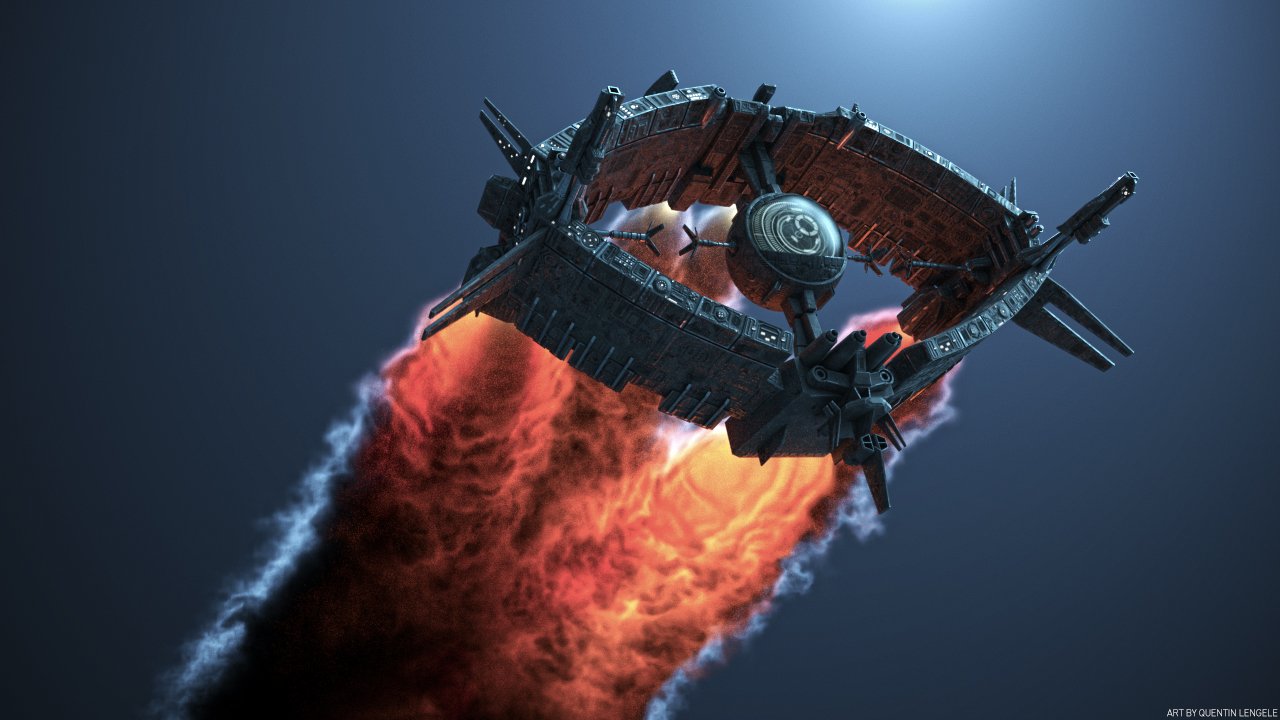 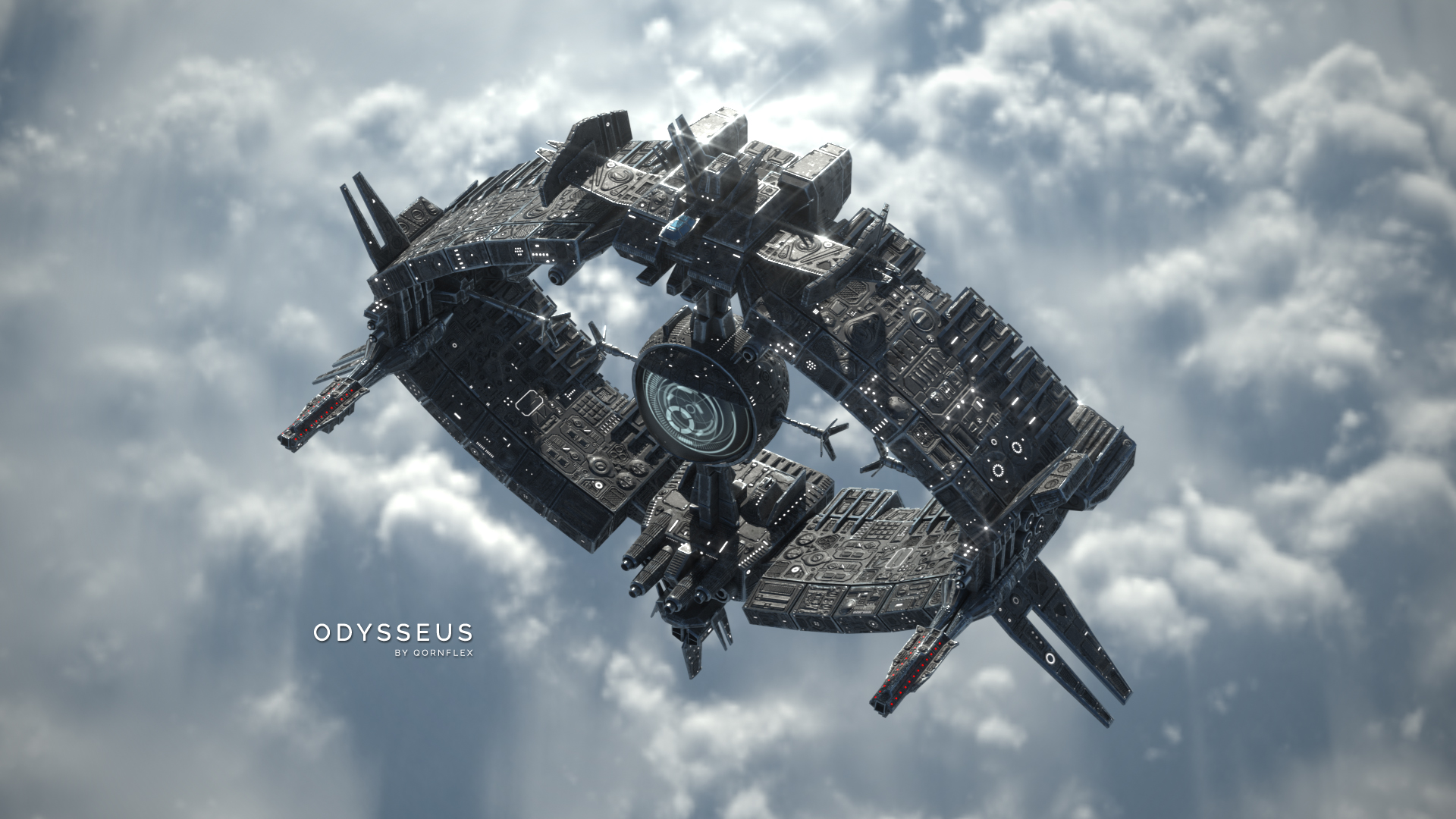 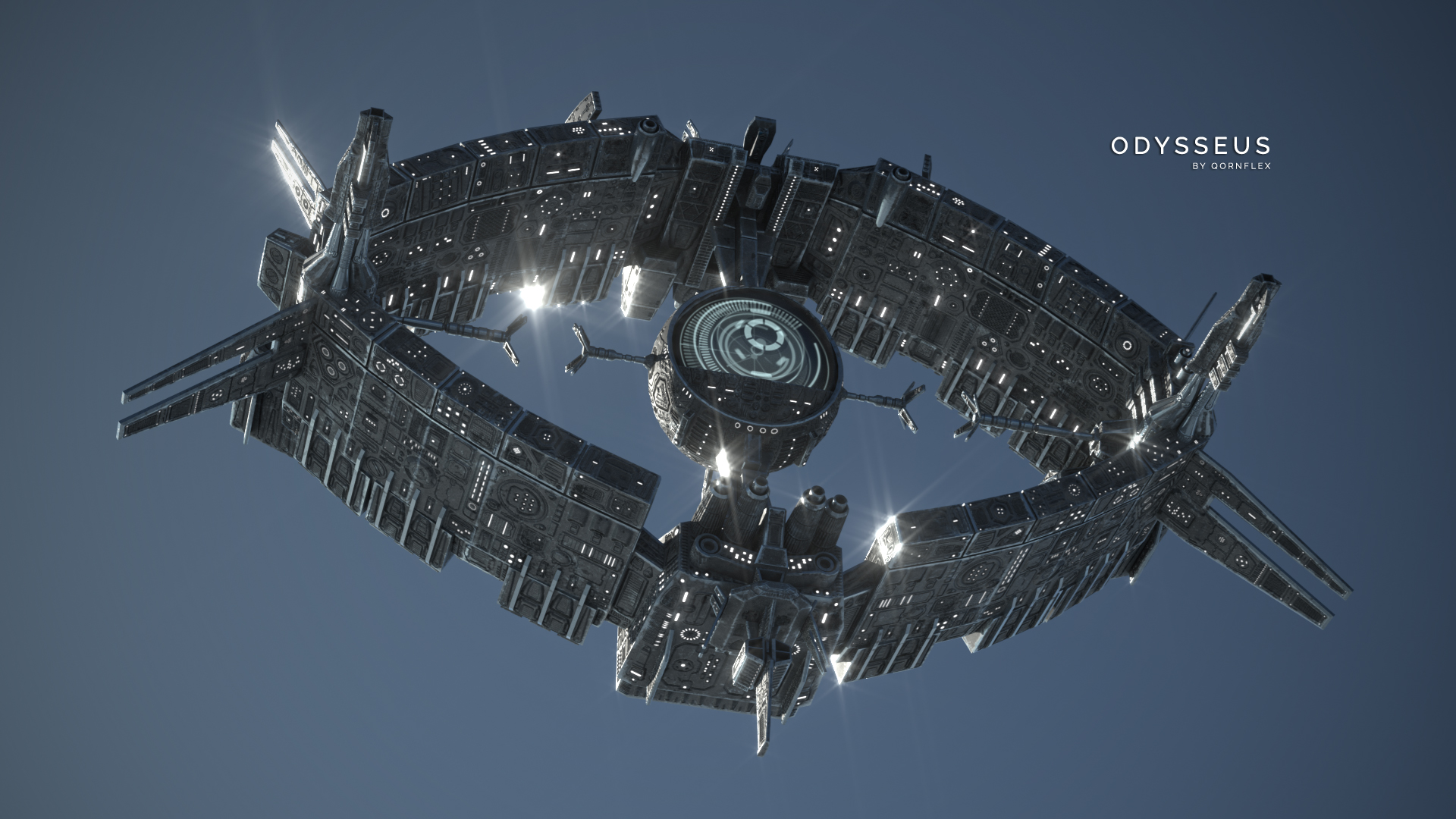 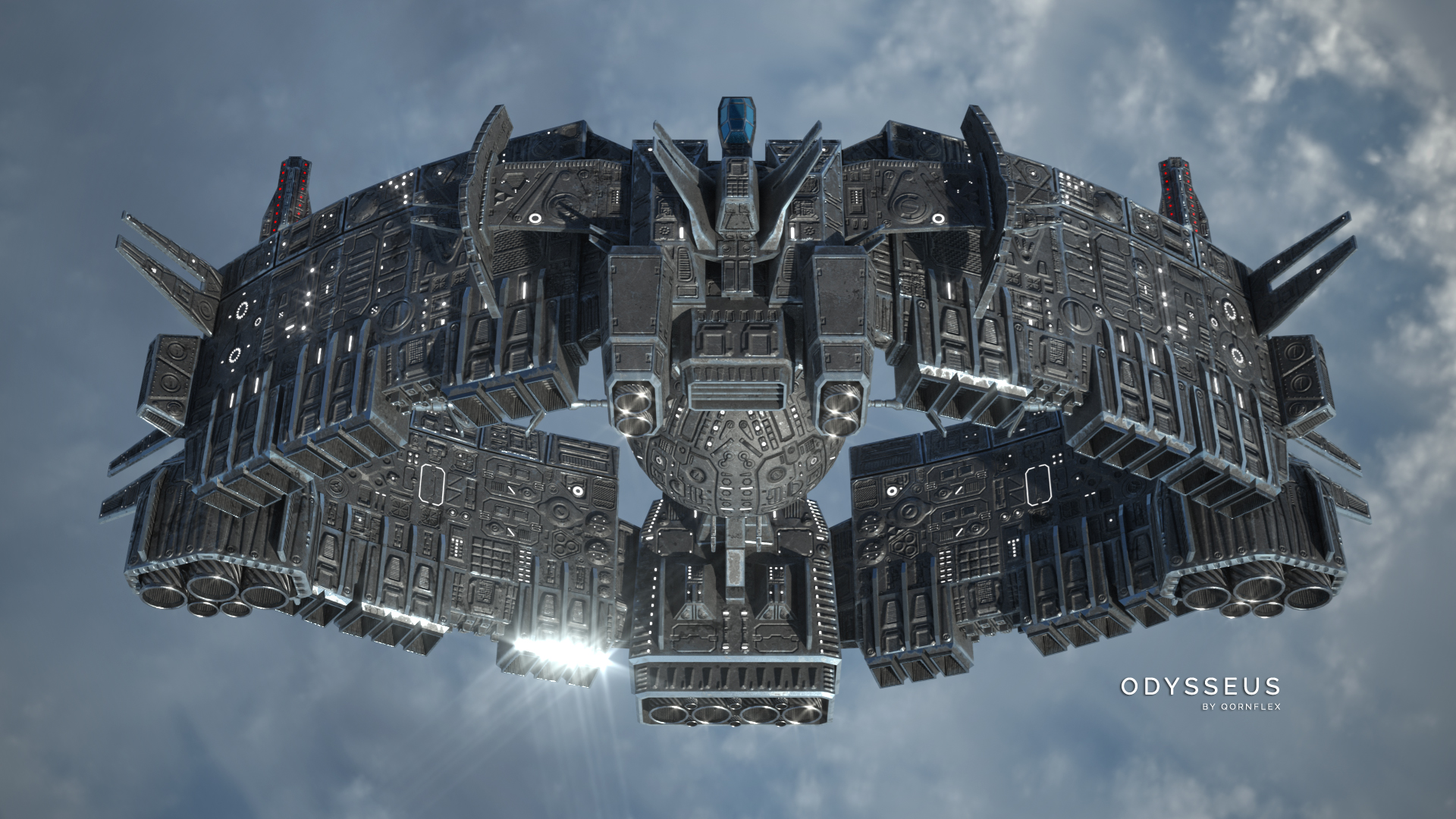 No Way Back Home, another shot inspired from Odysseus myth. Simulations (ocean + sky) and composition are done in #houdini. All is rendered by #redshift in one pass. I use #3dsmax for modeling, #substancepainter for texturing, #mixamofor rigging, #ae for color correction and final output. Ocean & foam aren’t perfect for sure (first try) but I like the spirit 😅

A couple of #redshift renderings I made during free time. 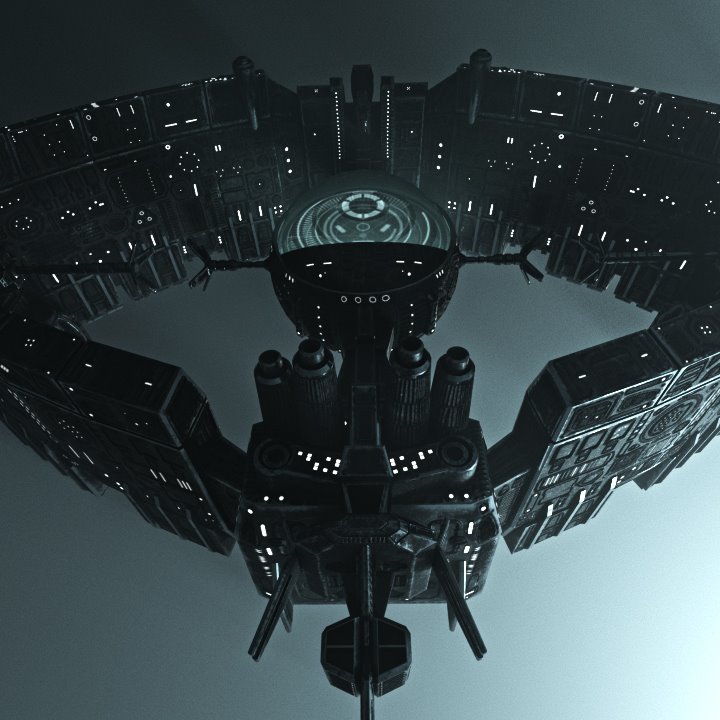 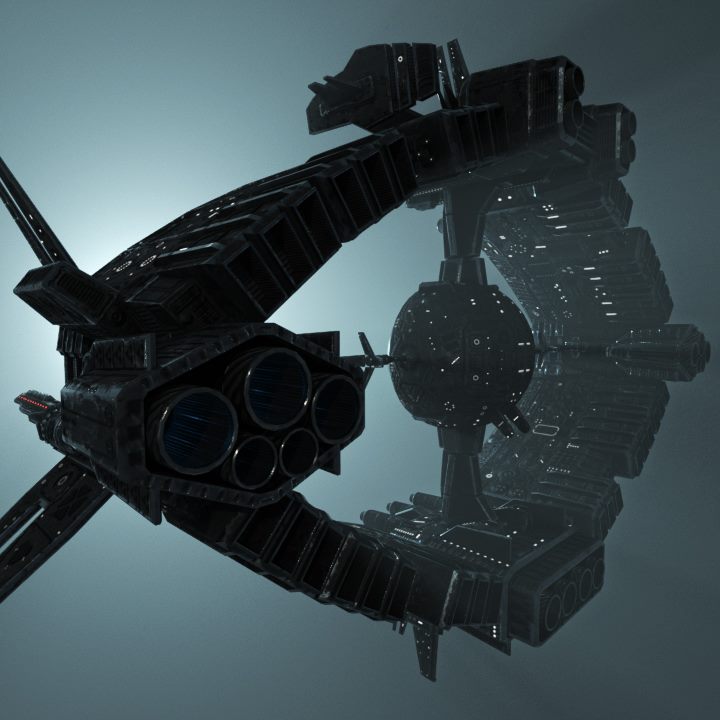 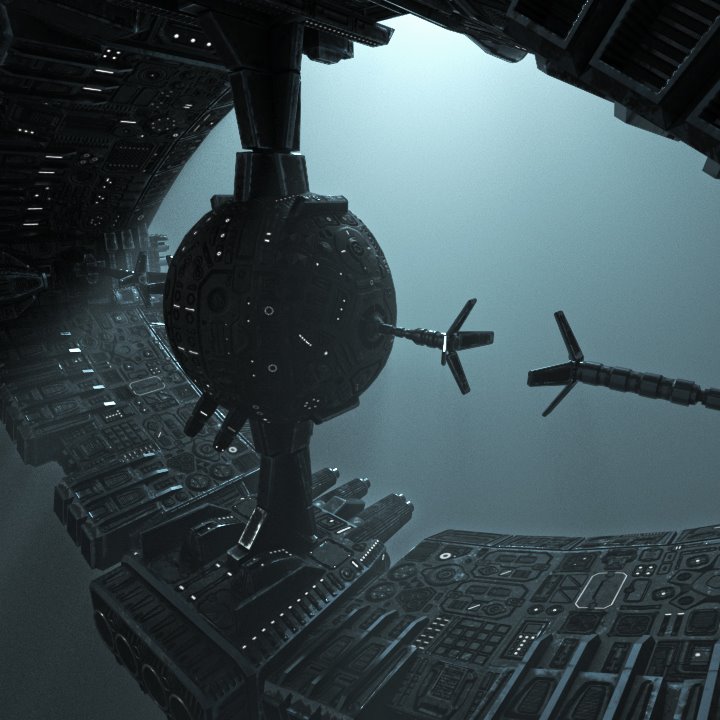 I made this short simulation during these last weekends. The Redshift rendering isn’t perfect for sure. I’m struggling with my GTX 980 Ti and I pray Nvidia everyday to release new affordable hardware for small freelancers. Then I’ll be able to render this in HQ. Models, Textures, Simulations, Music and Sound Effects are homemade.

Single shot from the ongoing rendering of a new 300 frames pyro sim (109giga). 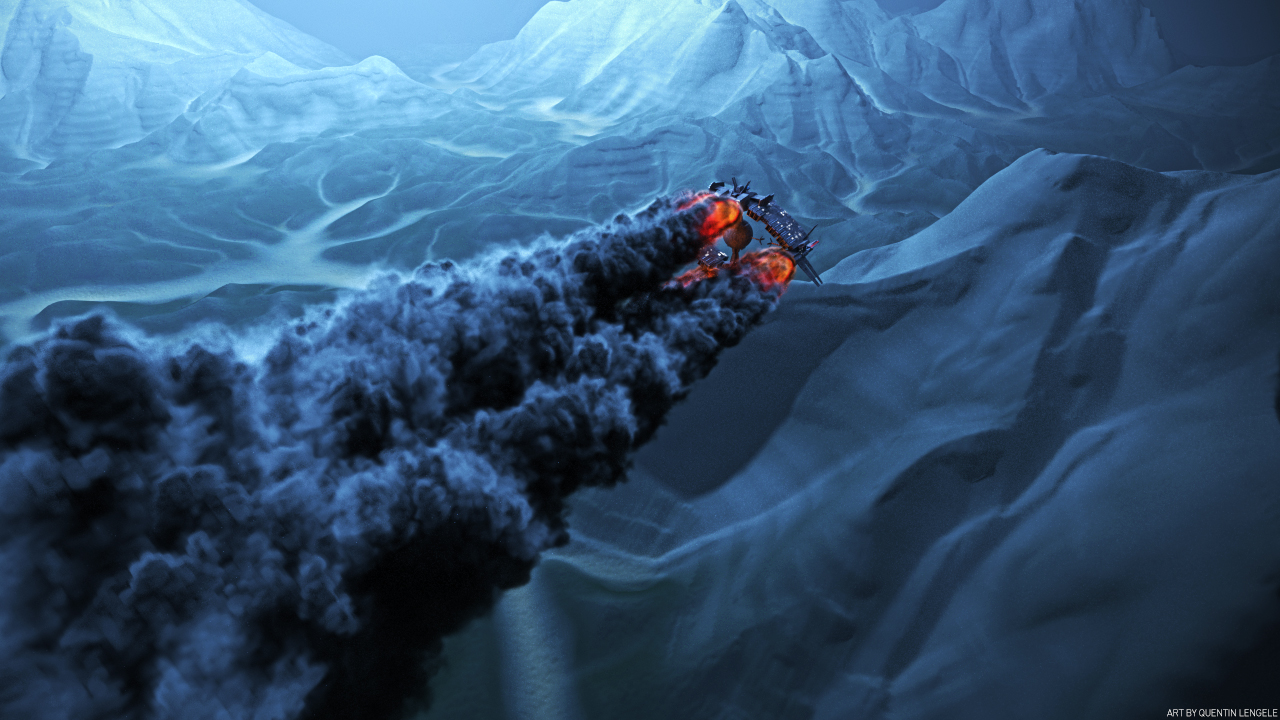 Here is another concept: “Embrace of Calypso”, all rendered with #houdini and #redshift, #3dsmax for models, #substancepainter for texturing. 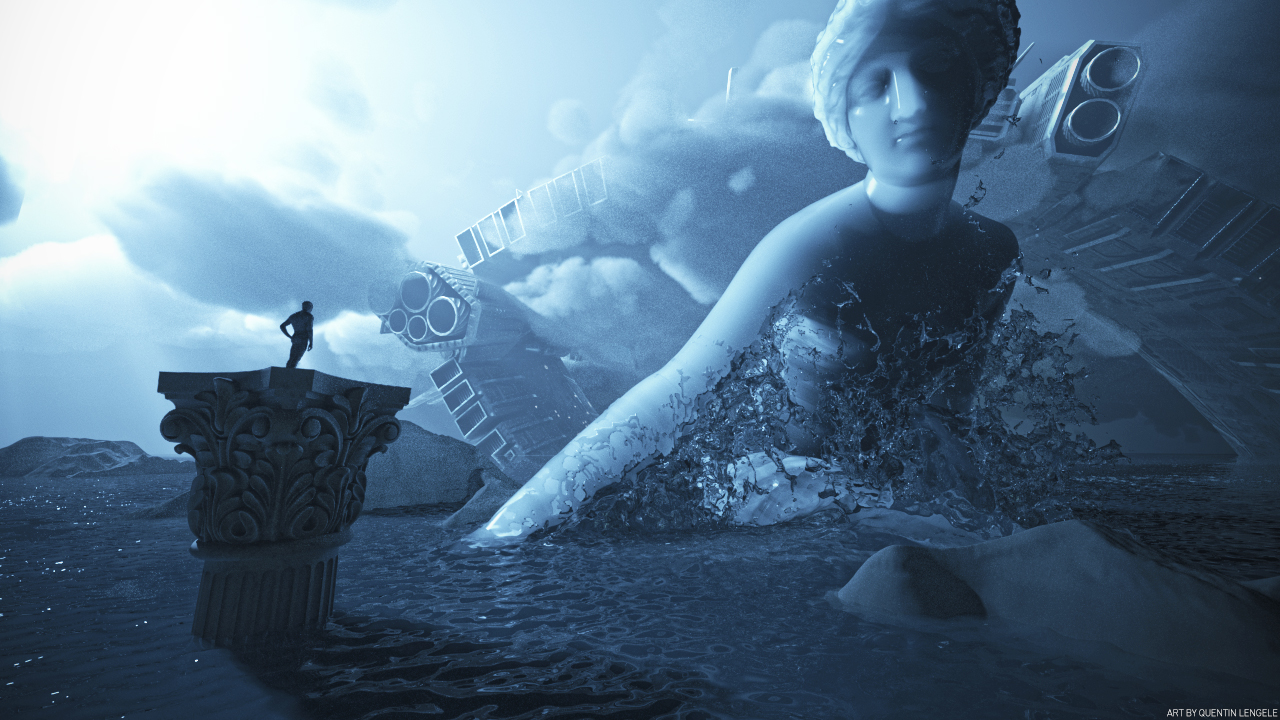 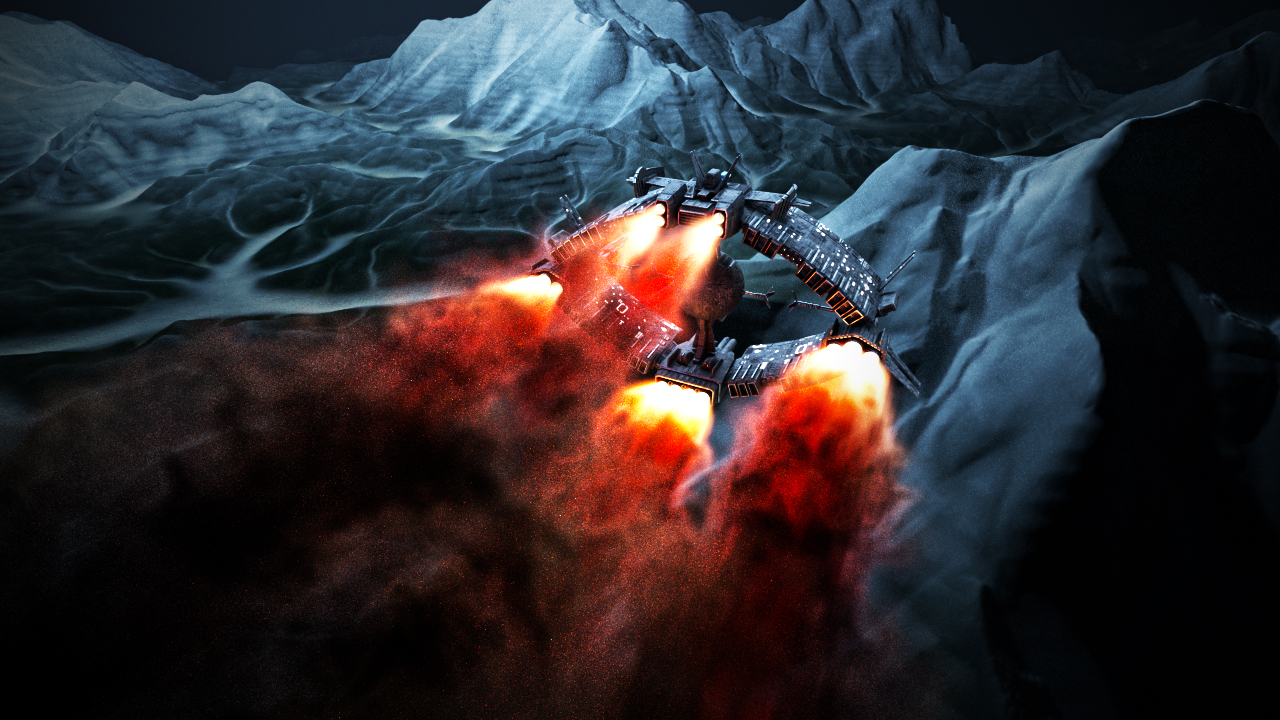 This a short Houdini simulation with the ship.
I used Redshift for rendering. Sound effects are made by myself using an old Roland JP-8080.

I finally applied a few bump and old metal textures. This piece is much more bigger then I though 😐 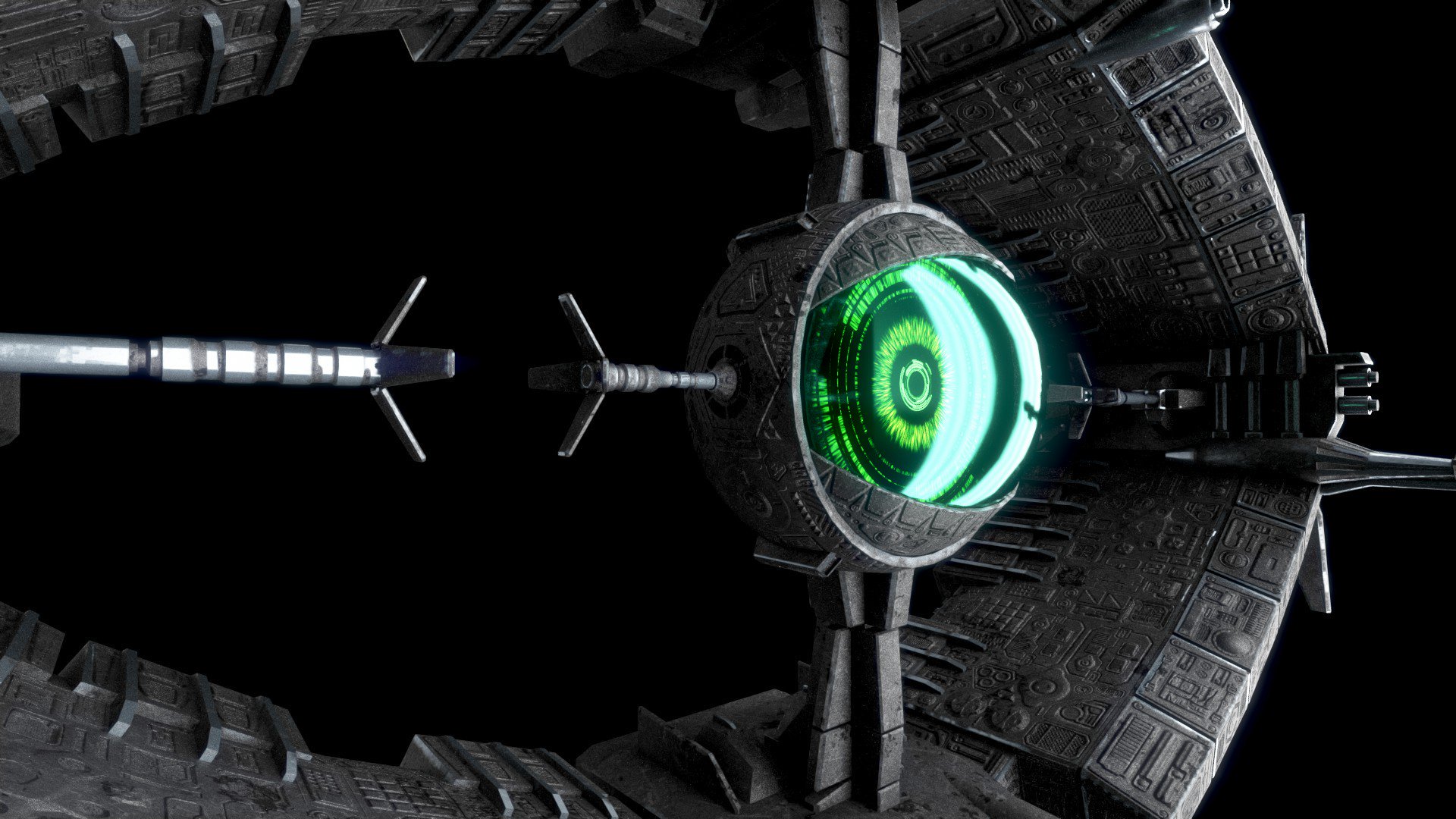 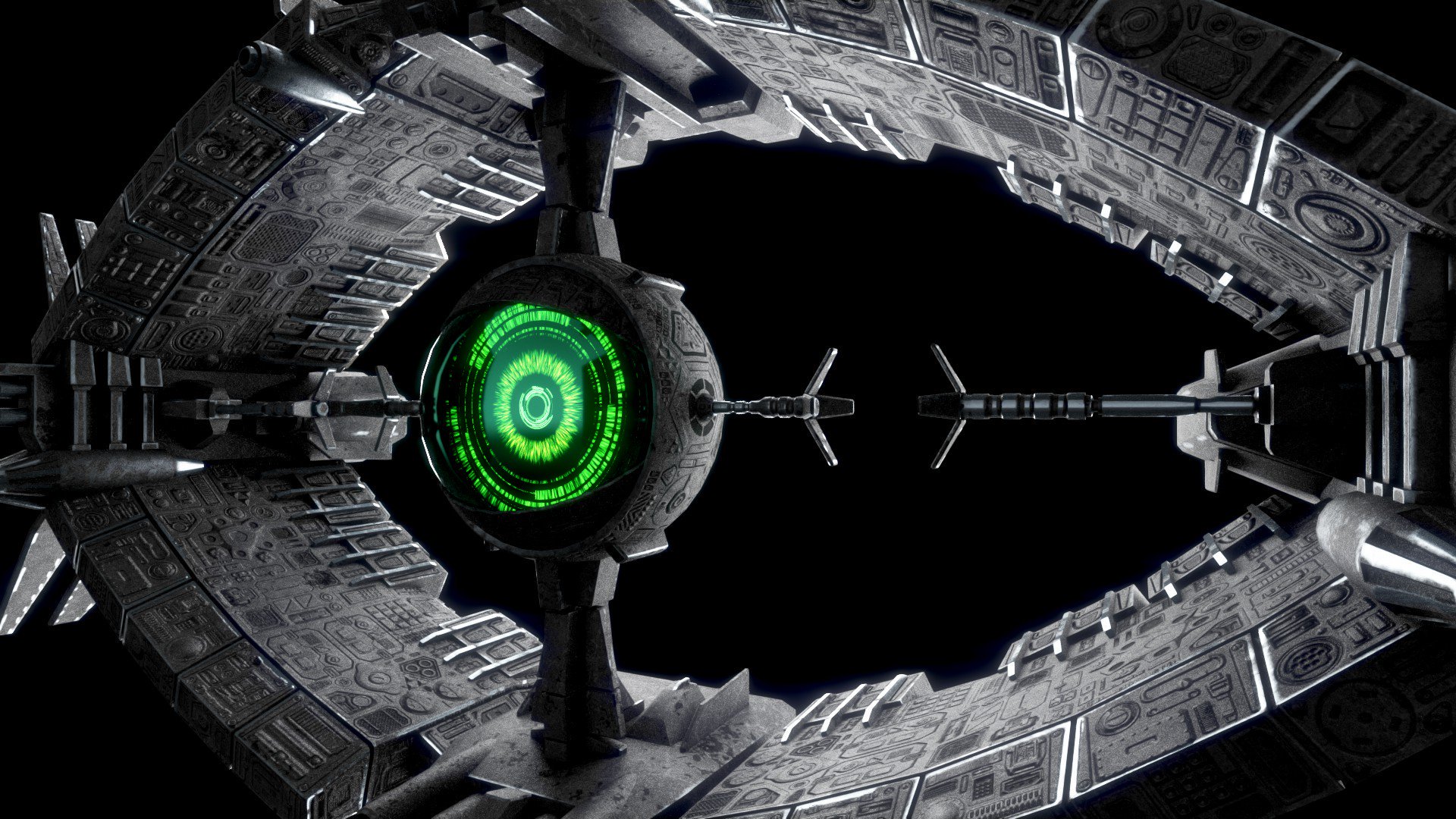 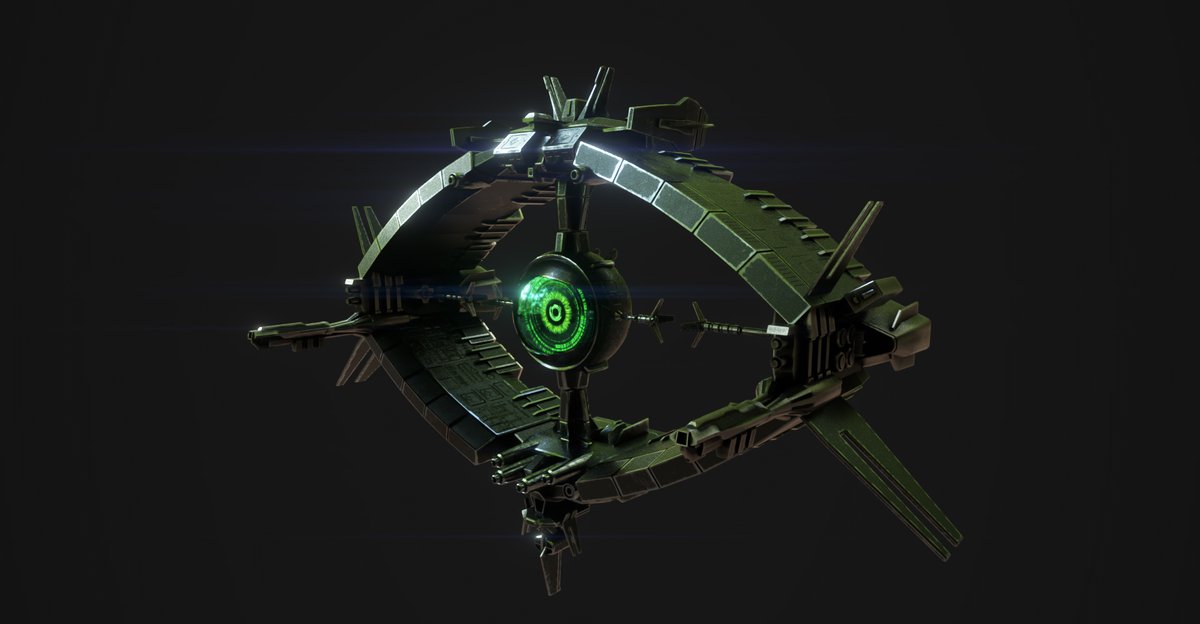 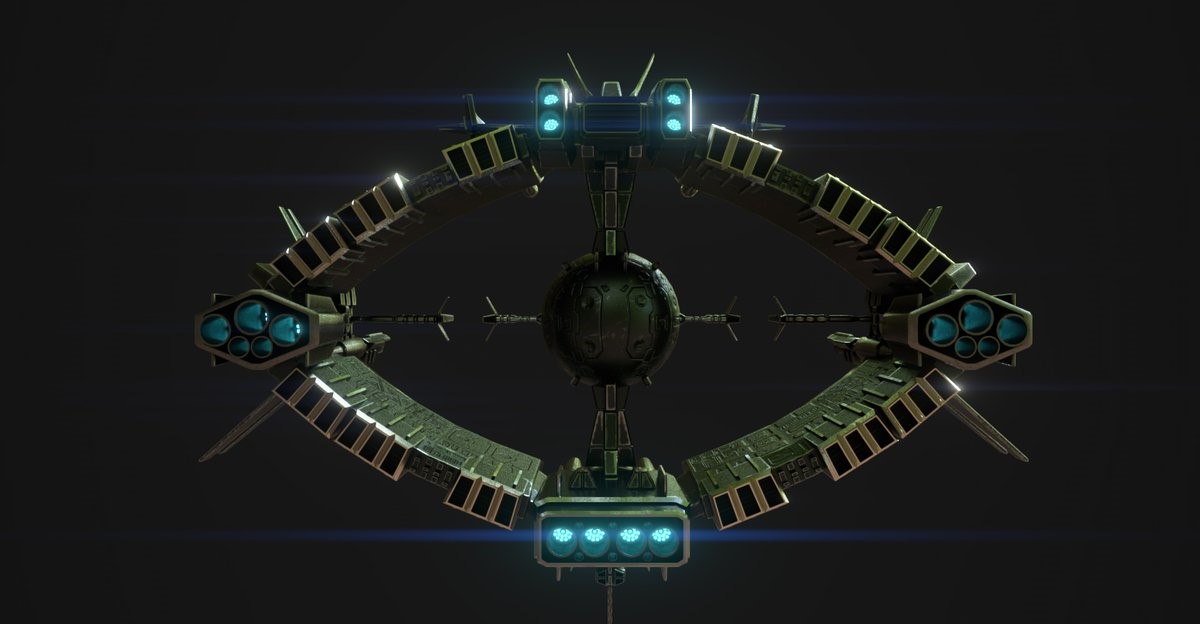 Here are screenshots of an underground work in progress: Ulysse famous ship, the Odysseus.
For now, I only did the main topology with 3DS Max but texturing with Substance should come soon or late.

The Odysseus orbiting planets or travelling through deep space should make a nice scene. 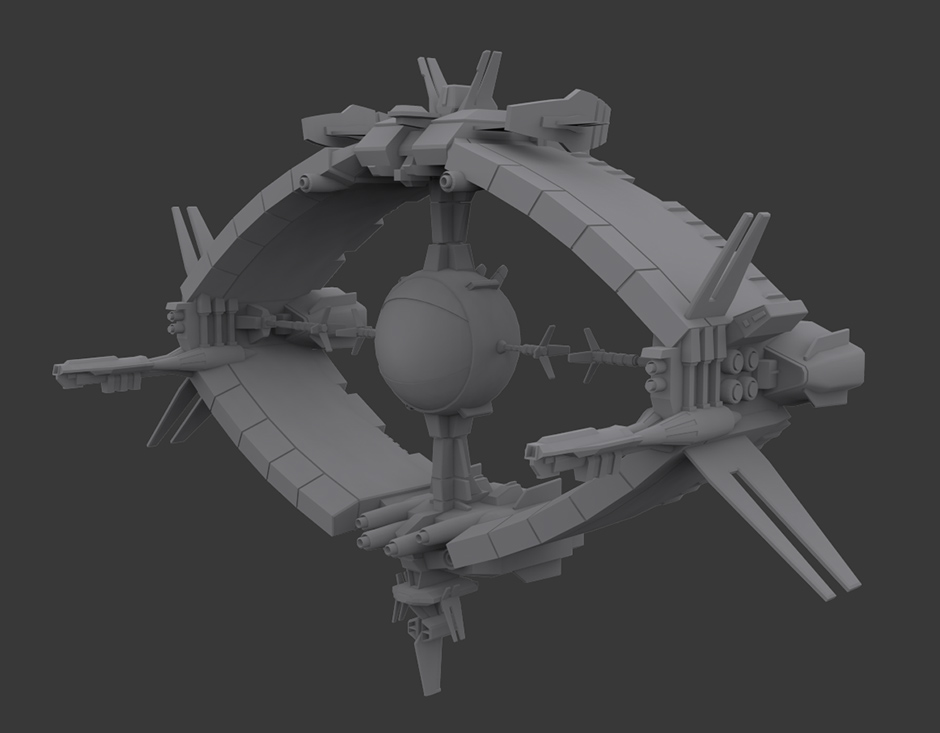 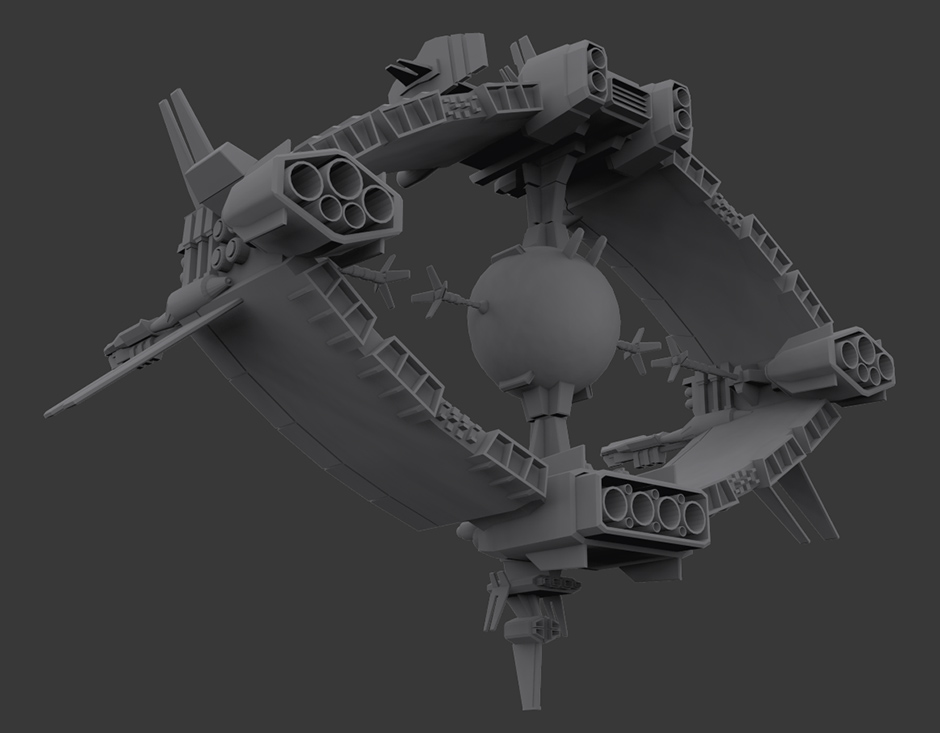 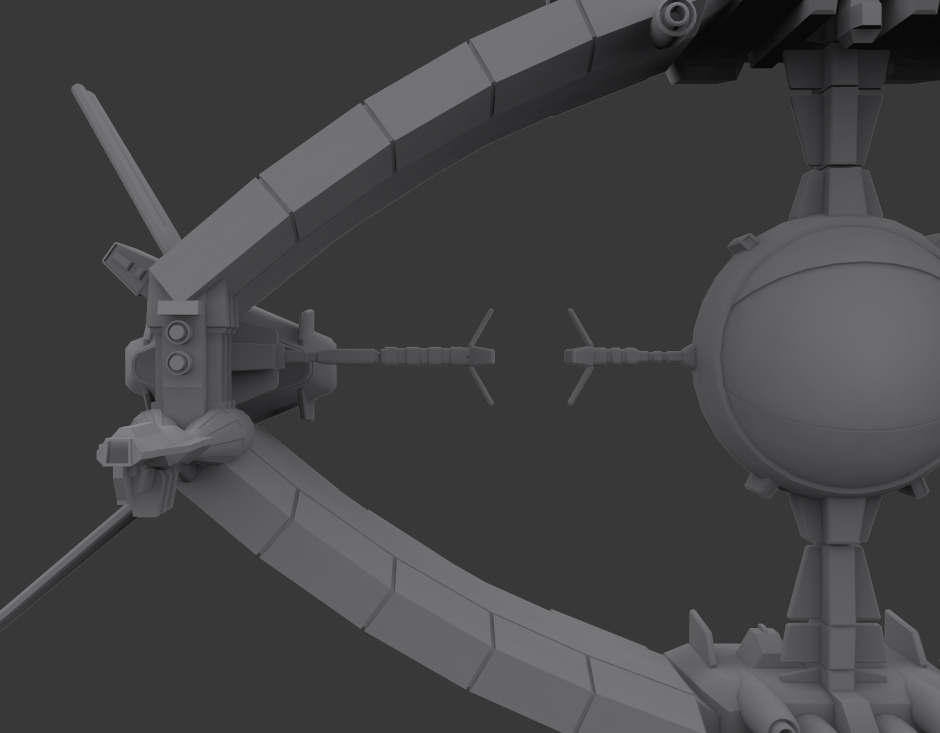 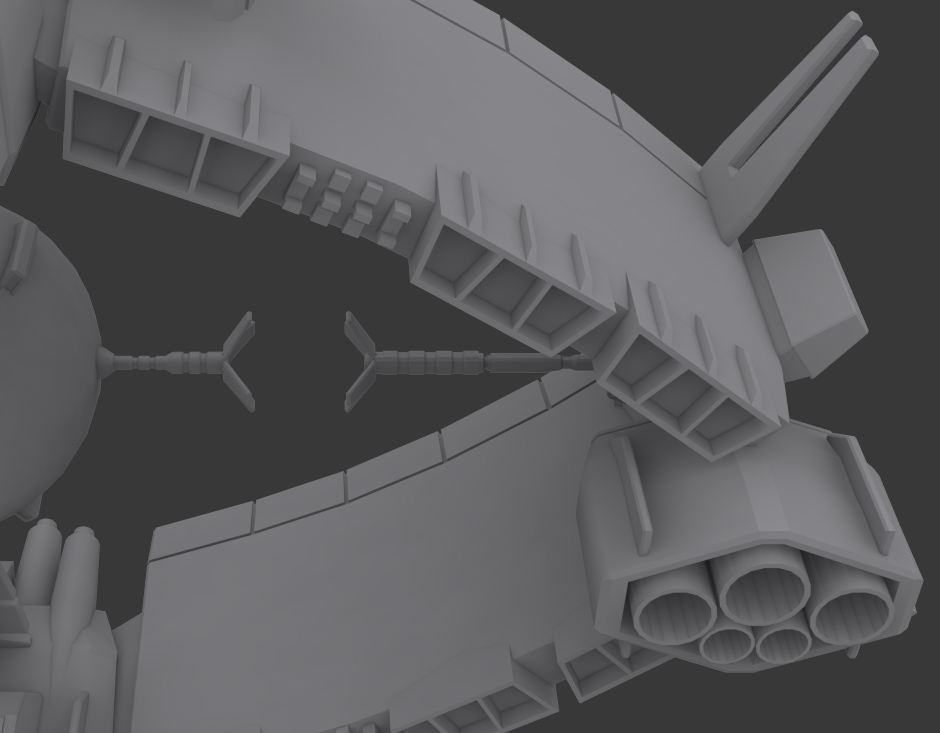 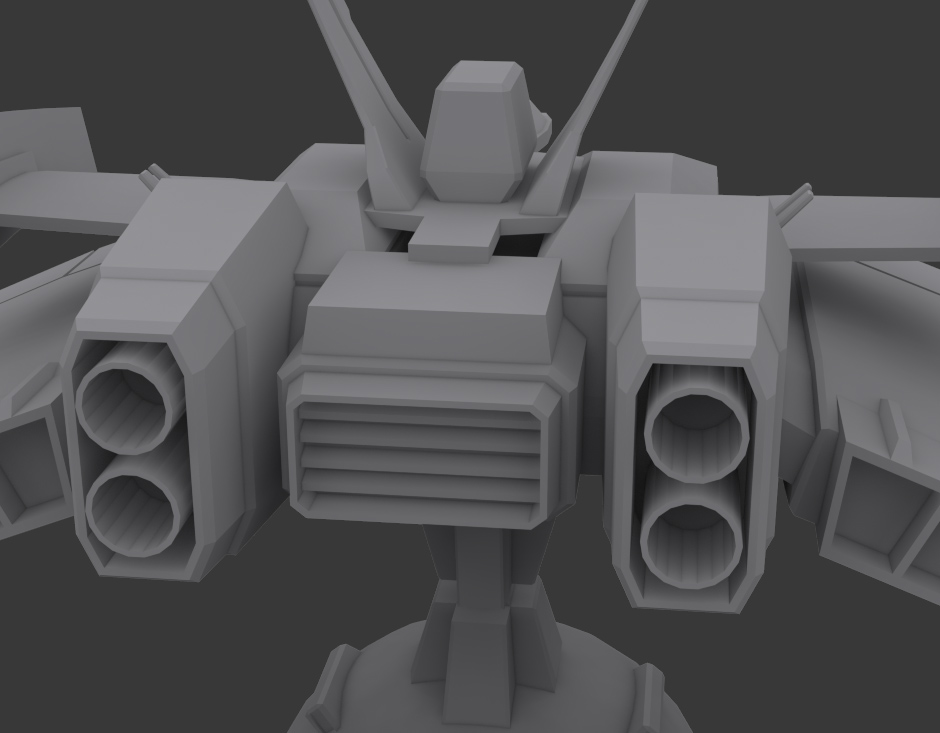